Check out our latest corporate press releases below to see what's been happening at Spicerhaart. 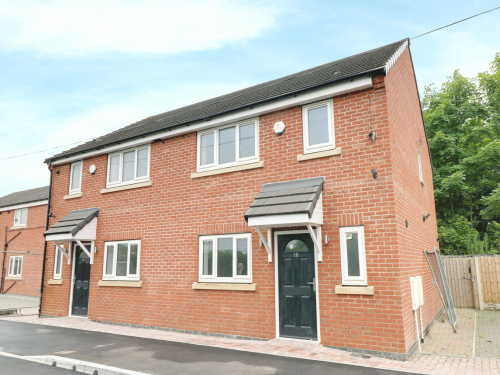 The Land and New Homes team and haart Doncaster have successfully sold a fantastic new development in Askern. Railway Court is a development of 12 units, consisting of one and two bedroom apartments and three bedroom semi-detached houses, all built to a high standard with a superb specification. 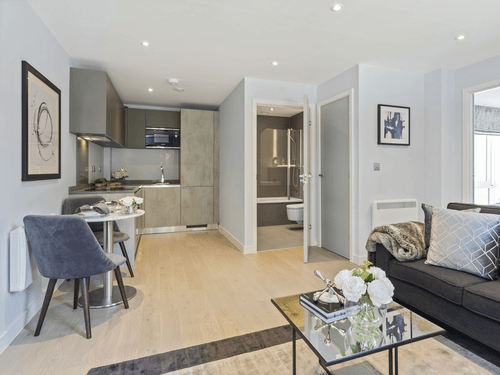 Sold out studio, 1 & 2 bedroom apartments in the sought-after area of Witham

An excellent success for haart Witham and the Land and New Homes team who have sold a fantastic new development with the Help to Buy scheme. Lime Tree Place, a brand new development of 98 units comprising of studio, one and two bedroom apartments, priced from £165,000 to £230,000. 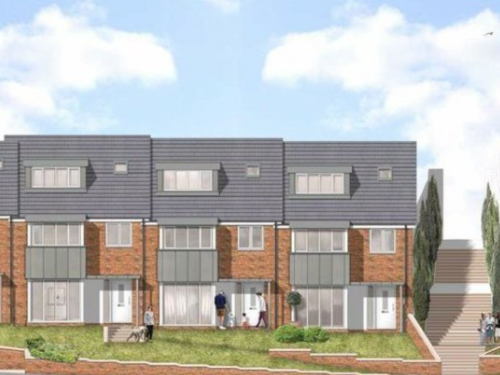 Sold out development of 3 & 4 bedroom townhouses in Rochester

A brand new collection of townhouses in Rochester has now completely sold out! Thanks to our brilliant Spicerhaart Land and New Homes team and haart Medway whose combined efforts created a successful marketing and sales strategy to help sell these terrific homes. 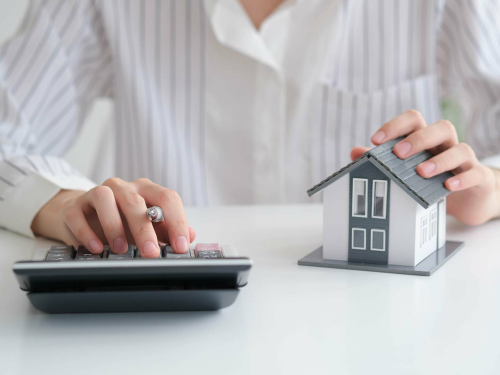 Energy bills are set to rise drastically in the upcoming months, which is why energy efficiency is now an important aspect to consider when buying a new home. If you are considering moving homes, you may be surprised at how much you can save by buying a new build. 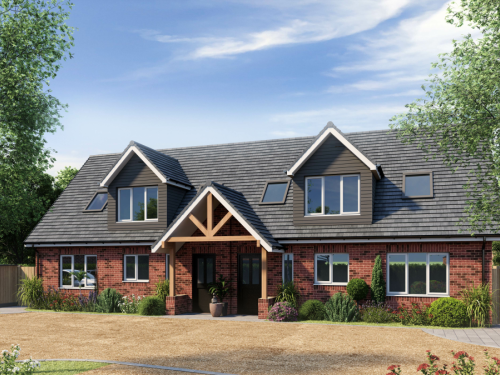 The Cheddington development consisted of brand new three bedroom homes perfectly placed in the village of Cheddington in Aylesbury Vale. Priced from £475,000, this gated development was a popular choice for young couples and families looking for a secure high specification home in the area. 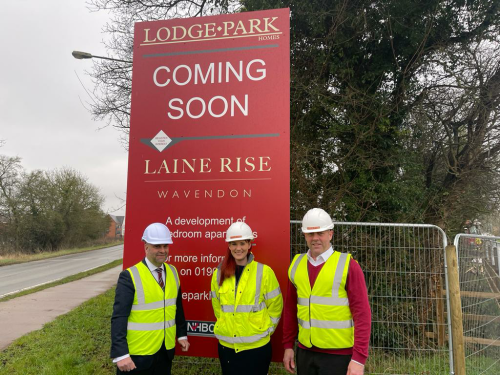 Spicerhaart Land and New Homes are delighted to be partnering with Lodge Park Homes to offer a brand new development of 16 spacious apartments in the desirable village of Wavendon. Laine Rise offers exclusive apartments up to 1,000 sq. ft. in size and boasts two double bedrooms with en-suites, balconies and an open plan layout to help homeowners get the most out of their living space. 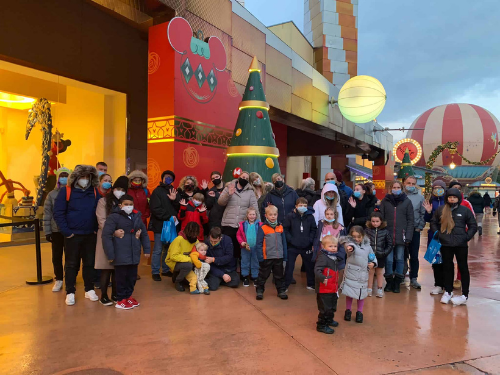 Spicerhaart’s charity, Magic Moments, has finally recommenced its trips to Disneyland Paris after being postponed due to the pandemic to bring Christmas magic to bereaved families. 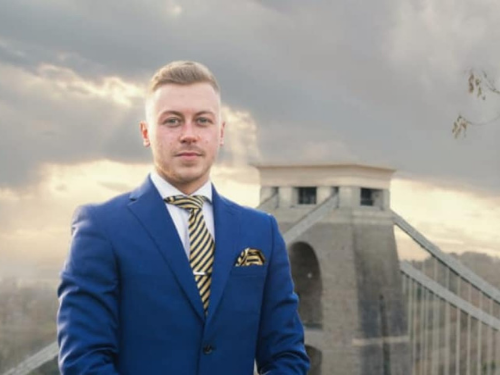 haart has officially opened its latest and seventh Property Centre in Bristol, which is being led by 24-year-old Tom Howell. The UK’s largest independent estate agency has put these ‘super branches’ at the heart of its plans, first announced in July 2020, with previous or planned openings that include Aylesbury, London, Birmingham, Plymouth, Wolverhampton and Leeds.

Links you may find useful:

Please feel free to contact us using the details below:

Visit our Divisions page to see what services we offer.

YOUR HOME MAY BE REPOSSESSED IF YOU DO NOT KEEP UP REPAYMENTS ON YOUR MORTGAGE. Spicerhaart introduce to Just Mortgages which is a trading name of Just Mortgages Direct Limited which is an appointed representative of The Openwork Partnership, a trading style of Openwork Limited, which is authorised and regulated by the Financial Conduct Authority.